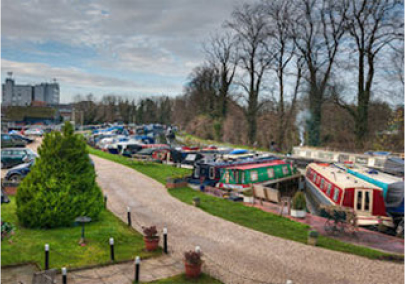 The Kennet Horse Boat Company is a small, family-run business that operates two traditional canal barges for both public boat trips and private charters. The company is unique in having both a motorised and a horse-drawn barge. Painted in the traditional rose and castle style, they form an important part of England’s heritage.

The company was established in 1970 by Bill and Sue Fisher and has been run by the Butler family since 1980. The business is now owned and run by the second generation of the family, son Stephen Butler and his wife Charlotte who took over the business from Bob and Jenny in January 2004.

A new addition to the business is the luxury self-steer narrowboat ‘Cygnet’. Purchased in February 2008 Cygnet is now available for day hire.